You are here: Home / Blog
Switch to series view 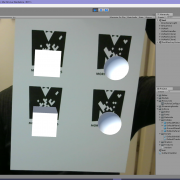 Vuforia is a market leading AR platform with SDKs available for iOs, Android and Unity, and even comes integrated with the latter as of Unity version 2017.2. Vuforia offers different marker types, one of which being the VuMark marker type, which allow you to generate seemingly identical marker images that have a unique ID embedded […] 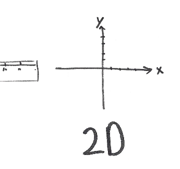 Although you might not expect it, we need to answer another question first. Why are there 60 seconds in a minute & 60 minutes in an hour? The origin of 60 seconds per minute, 60 minutes per hour and 360 degrees per circle has to do with the Babylonians. For beginners they used 60 as their […]